There is often a common theme among awareness campaigns for domestic abuse: the color purple. While purple has often been tied to royalty and women, there is a deeper significance with the ties to the Domestic Violence Awareness Movement. 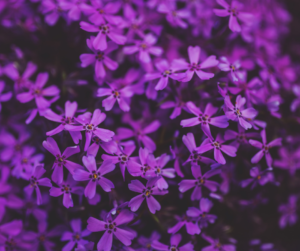 Beginning in the 1900s, the Women’s Suffrage Movement incorporated purple, along with white and gold, as the colors of the National Women’s Party; the colors symbolized “purity, hope, and loyalty”. With the growth of the women’s movement in the 20th century and culminating in the March for the Equal Rights Amendment on July 9, 1978 in Washington, D.C, purple remained a prominent color of the movement. Many of the women who marched wore lavender or carried banners of purple, white, and gold. Following the march, the National Coalition Against Domestic Violence held a “Day of Unity” on October, 1981 to bring together advocates working to end violence against women, and Domestic Violence Awareness Month was conceived. Following this, in 1983, Congress designated October as Domestic Violence Awareness Month and the color purple has since been associated with the fight to end domestic violence. 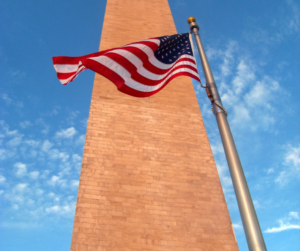 In addition to its ties to the women’s rights movement, purple is often associated with the purple heart in the United States and is viewed as a symbol of peace, courage, and survival. The association between the domestic violence awareness movement and the color purple is also used as a way of remembering and honoring the victims and survivors of domestic violence. 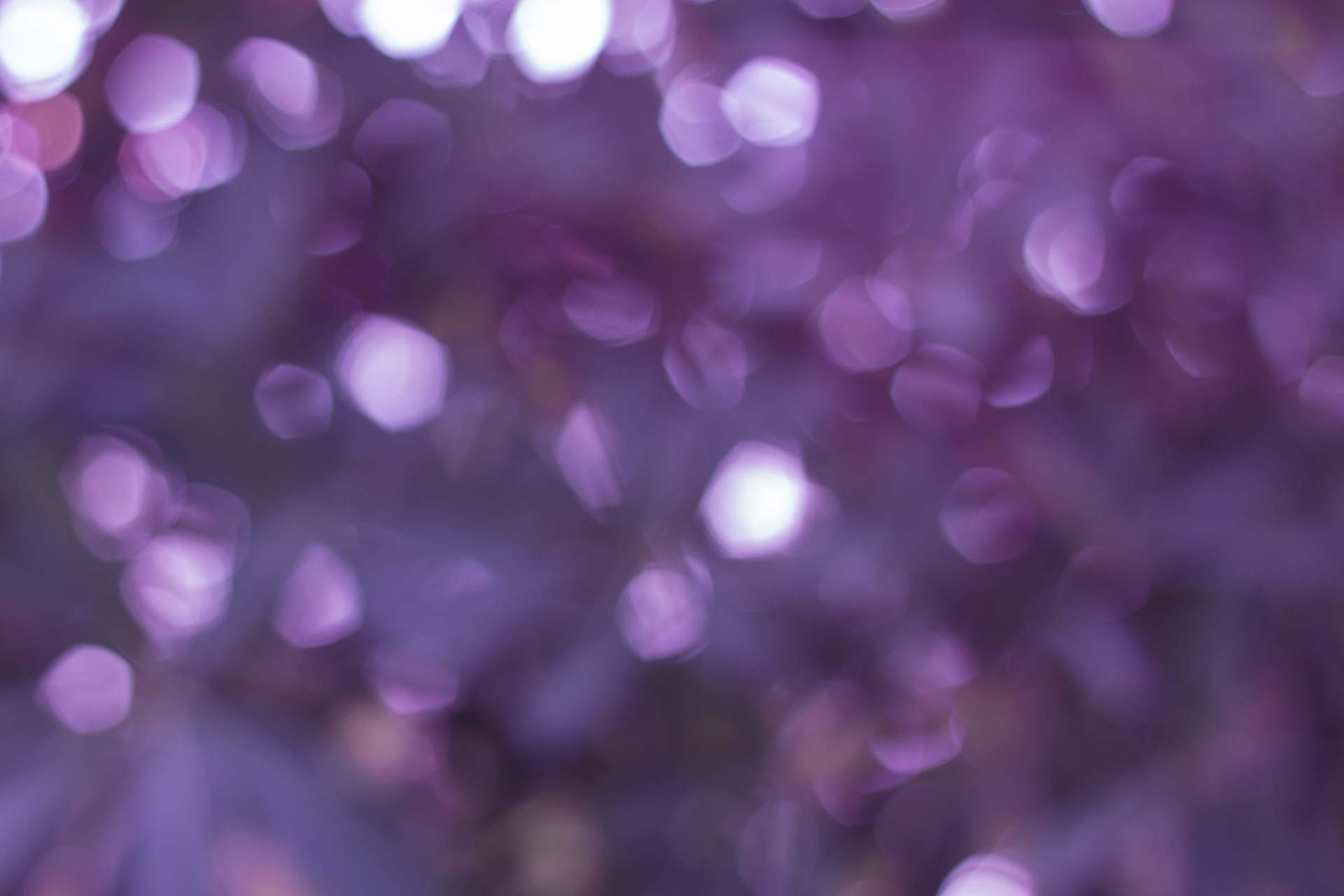 Domestic violence reform advocates utilize the color purple as a means to raise awareness of the issue and show survivors they are not alone. The color purple has been utilized in a variety of awareness campaigns including celebrity endorsements with Serena Williams lending her voice and designing a purse for the Allstate Foundation Purple Purse Challenge with proceeds benefiting domestic violence organizations.  Additionally, many organizations integrate purple into their awareness campaigns as a means to start a conversation about domestic violence. Finally, cities and companies have utilized purple in their awareness campaigns.  New York City organized a NYC Go Purple Day in 2018 which involved several landmarks around New York City, including City Hall, 1 World Trade Center, and Yankee Stadium, being illuminated in purple. The purpose of these campaigns is to send a message of support to victims and make them feel seen and heard. Further, by utilizing the color on popular buildings, it leads bystanders to seek information on the topic and provides resources.

While a color may not seem significant in the issue of domestic abuse, its ties to the roots of the women’s rights movement and its significance in granting legitimacy to survivors and raising awareness of the issue does make a difference. By raising awareness of the issue, the public stigma surrounding domestic violence can be diminished. As the public becomes more aware of the prevalence of the issue, greater resources and support can be provided to the survivors and remembrance for the victims.